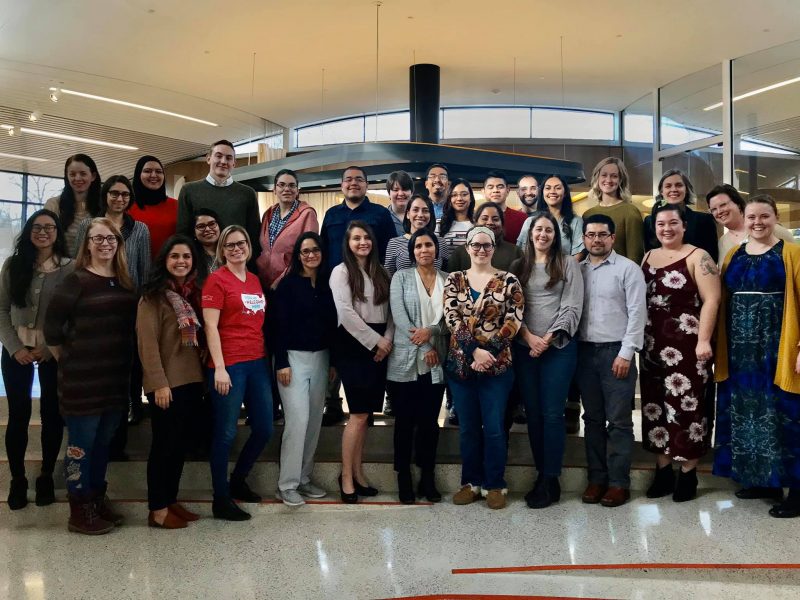 The Changes to Our Immigration System No One is Talking About

Over the last four years, the Trump administration has made an unprecedented number of changes to our nation’s immigration system.  Some changes, like the family separation crisis, were so brazen that they could not avoid public scrutiny.  However, most changes have been too technical to capture public attention.  Over the last few months, the administration has been making new changes at breakneck speed.  In the final hours of the Trump presidency, these changes are coming together like pieces of a puzzle to transform our immigration system, leaving us a nation inhospitable to families seeking refuge.

As an immigration attorney who specializes in representing immigrant survivors of domestic violence, it has been painful to watch these new rules make it harder for my clients to feed their children or secure safety in the United States.  Since coming into office, the Trump administration has made well over four hundred changes to our immigration system.  These changes have ranged from lowering wages for immigrant farmworkers to limiting protections for immigrant survivors of domestic violence.  The changes that the administration has made to our asylum system, which is supposed to protect those fleeing life-threatening harm in their home countries, have been so inhumane that a Canadian court declared the United States as no longer safe for asylum seekers.

Unfortunately, I have witnessed the devastating impact these changes have had on my clients, who have built their new lives in Michigan.  One of my clients, Jayda*, came from the Middle East to the United States for love, but is now terrified of returning home.  She began receiving death threats after her family members learned of her same-sex relationship.  She is now living in Detroit with her children, waiting for a decision on her asylum application.  Though she has been in the U.S. for several years, she has not been able to get a work permit as an asylum seeker.  Jayda was employed in a skilled trade back home and could likely find work here, but instead spends her days contacting local nonprofits for help.

Historically, asylum applicants were able to receive work permits six months after they applied for asylum.  Those six months were often an agonizing wait for asylum seekers, who may have spent their life savings getting to the United States.  For Jayda, this wait was much longer than six months due to Trump’s policies.

About a year ago, the Trump administration started arbitrarily rejecting asylum applications if the 12-page asylum form was not filled out to their liking.  Jayda’s asylum application was rejected under this new policy.  The government held on to her application for three months before rejecting it, and we scrambled to resubmit it.  This meant that Jayda’s ability to apply for a work permit was delayed by three months.

The three month delay had another devastating impact on Jayda.  A new Trump rule went into effect in August 2020, requiring asylum seekers to wait a full year before applying for a work permit.  The three-month delay subjected her to this new rule.  She was now waiting at least nine months longer than originally anticipated for her work permit.  Her savings had run out long ago.  Due to her immigration status, she did not qualify for a COVID stimulus payment, though luckily she was able to get some cash assistance from the Detroit COVID-19 UndocuFund.

Lastly, if Jayda had applied for asylum four years ago, I have little doubt her case would have been granted.  However, the Trump administration has worked relentlessly to eliminate asylum protections for survivors of domestic violence.  These changes greatly impact LGBTQ survivors like my client who often face violence from family members based on their sexual orientation.  While Jayda will continue to fight for her and her children’s safety despite the uphill battle, it simply should not be this hard for our immigrant neighbors to protect themselves and their families.

Though it has been heartbreaking to watch our immigrant communities live in fear and uncertainty throughout this tidal wave of changes, the good news is that many of them can be undone with the incoming administration.  Some of these rules can be reversed swiftly, while others will take time and effort.  Our job now is to hold our future officials accountable and ensure that they not only undo the changes made under the Trump administration, but make humane and equitable reforms to our immigration system so that immigrant families like Jayda’s will not have to suffer.

Marie Nelson is a staff attorney with the Michigan Immigrant Rights Center (MIRC), where she specializes in representing immigrant survivors of intimate partner violence.

Thank you for reading this feature in Great Lakes Beacon’s Community Voices series. 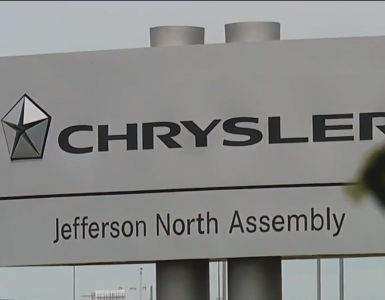 IDs for All: Advocates Speak

IDs for All: Advocates Speak
Advocates are once again speaking to the need for laws restoring undocumented Michiganders right to apply for a state ID or driver’s license: 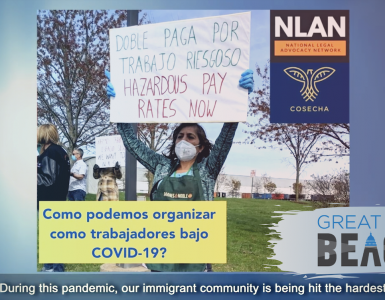 Watch our special report on the ways COVID-19 is affecting Michigan’s undocumented community: