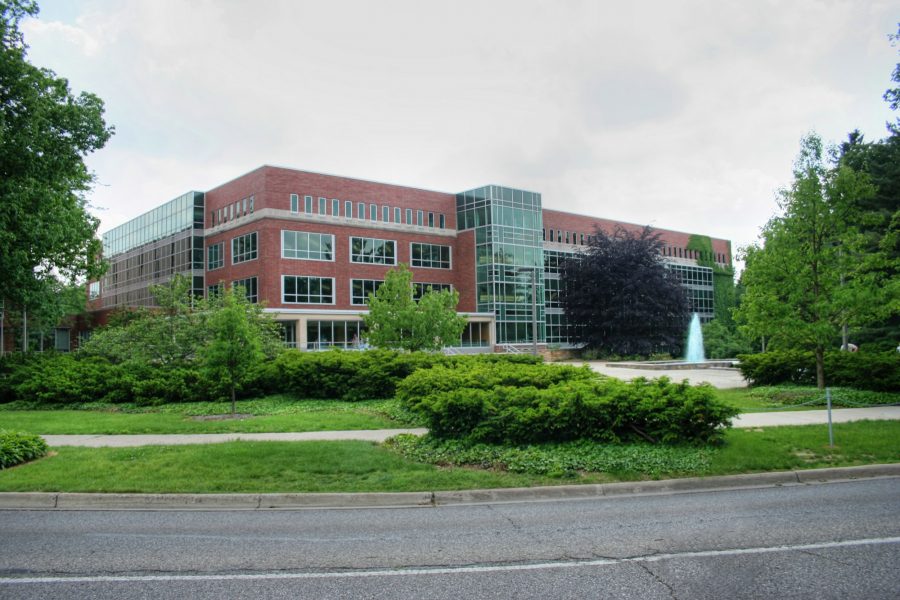 Freedom of Information Act (FOIA) reform isn’t the only sunshine policy being debated in the legislature this week.

Yesterday, the Senate Oversight Committee met to discuss a resolution from Sen. Ed McBroom (R-38) proposing a Constitutional amendment opening up university board meetings to the public. Sponsors see the resolution as a first step toward addressing issues with transparency in our state universities, to be followed by discussions with stakeholders to create concrete statutory language for university board meetings.

Effectively, this amendment would subject all university board meetings to the Open Meetings Act (OMA), a transparency law that operates like FOIA for meetings. As it stands, these boards are technically covered by the Open Meetings Act—but the Constitutional language around universities only guarantees public access to official meetings, and the courts have given boards broad discretion in determining what counts as a formal meeting.

This exemption allows university boards to operate in secret and takes away people’s ability to hold them accountable, as well as the press’s ability to report on the contents of their meetings, and creates a clear double standard under which university boards are not held to the same standards as community colleges, local government bodies, and the legislature.

Nowhere has this lack of transparency caused more controversy in recent years than Michigan State University, where Larry Nassar used his position to sexually abuse athletes and MSU officials helped cover it up. After Nassar’s abuse was exposed, the Board of Trustees proceeded to hire former governor John Engler, and stick with him as he repeatedly disrespected the MSU community, further eroding the public’s trust.

Ensuring all university board meetings are subject to OMA would create more transparency at MSU and on campuses across the state. To be clear, OMA already allows for public bodies to go into closed meetings when privacy is a valid concern—and if this resolution passes, university officials will have ample time to make the case for any other exemptions they feel are specifically necessary for universities.

“Right now, we see a lot of flaws in our university system in skirting around the open meetings act,” said Sen. Jeremy Moss (D-11), a co-sponsor of the resolution. “We just want to enshrine in the Constitution that they are to abide by state laws and…make sure that every deliberation that leads to a decision is made in public for public vetting, for public viewing, and for public input.”

As the taxpayers who fund state universities and the voters who elect university boards, Michiganders deserve to know what goes on in their meetings. No public body should be exempt from transparency, and, much like FOIA expansion, this resolution will help ensure all public officials are accountable to the people.

“When you look at how Michigan ranks dead last in accountability, ethics, and transparency, one of the categories that we fail according to the Center for Public Integrity is access to information,” Sen. Moss continued. “I think that when you strengthen the Open Meetings Act, you’re giving the public the information that they need available to them.”