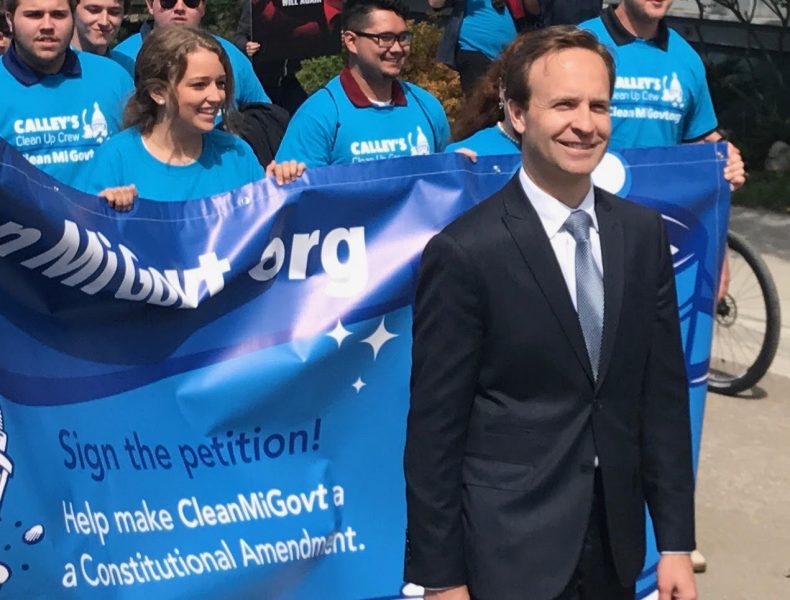 After recently stepping away from a tumultuous effort to create a part-time legislature, Brian Calley announced this morning that his next endeavor is to be Michigan’s governor and was blasted by the head of the Michigan AFL-CIO.

“Michigan’s working families need leaders who will have our backs and work to build an economy that works for everyone,” Bieber said in the statement. “But Brian Calley has been Rick Snyder’s right-hand man for the past seven years, working side-by-side to rig the rules of Michigan’s economy to favor the wealthy and big corporations at the expense of regular working families.”

On his campaign website, Calley touted job numbers, the state’s rainy day fund, and his ties to Gov. Rick Snyder.

“The Snyder/Calley team delivered on our promise to reinvent Michigan,” Calley said in a statement on the website. “In fact, our biggest problem today is that job growth is outpacing workforce availability. But this election is not about where we’ve been or how far we’ve come. It’s about the future. It’s about building on the strong foundation we have laid and bringing Michigan to the next level.”

Calley is aiming to do something no other lieutenant governor has done in five decades: succeed his boss as governor.

There are already three other Republicans in the field vying for the top elected position in the state, Attorney General Bill Schuette, physician Dr. Jim Hines, and State Sen. Patrick Colbeck.

Prior to being Snyder’s lieutenant governor, Calley was a state representative for two terms, an Ionia County commissioner, and worked in the banking industry. 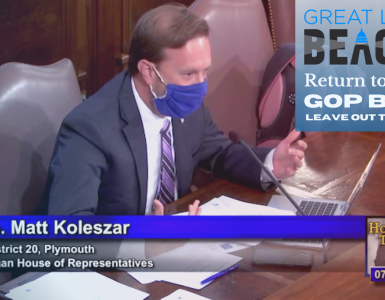 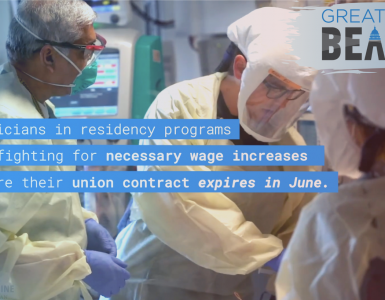