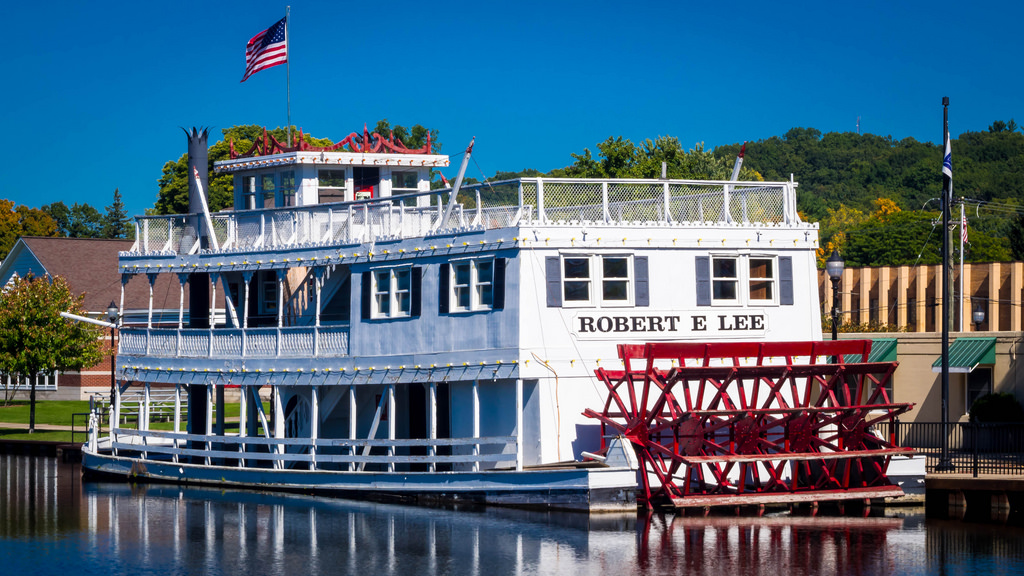 The city of Lowell has confirmed on its Facebook page that it will begin taking steps this week to remove the name Robert E. Lee from its showboat.

In a statement, the city of Lowell said, “As you know, we have received a grant from the State of Michigan to build a new Showboat. For much of this year, a committee has been considering new names for the boat, which we expect to begin building next year. While most of West Michigan refers to it simply as the Lowell Showboat, we recognize that the name (Robert E. Lee) is offensive to many. We will be taking steps this week to remove the name on the boat.”

The Great Lakes Beacon was the first to report that the city of Lowell would, as of the completion of the budget for the upcoming fiscal year, receive a $1 million grant from the state of Michigan to build a new showboat after its staple, the Robert E. Lee, was shut down over safety concerns earlier this year.

Lee has been in the news a lot lately, especially after a white supremacy/neo-Nazi rally was held in Charlottesville, Va. over the weekend defending the statue in a park named after the Confederate war general who fought to preserve slavery during the Civil War.

Statues of Lee and other Confederate symbols have been removed nationwide over the last several years, perhaps most notably after Dylann Roof, a young, white supremacist from South Carolina, killed nine people – all African-American – at Emanuel African Methodist Episcopal Church in 2015. After the shooting, the South Carolina statehouse voted to end the flying of the Confederate flag on its grounds.

Since then, there has been a national discussion over whether such symbols of the confederacy should be permitted, where and in what capacity. The “Unite the Right” rally in Charlottesville over the weekend was yet another instance of that discussion and led to the death of a young woman who joined counter-protesters and was ultimately struck by a vehicle driven by one of the Nazi sympathizers. The suspected driver is James Alex Fields Jr., 20, of Ohio.

Last week, before the rally in Charlottesville, the GLB sought to catch up with leaders in Lowell to see whether they would still name the showboat after the confederate war general, and while the mayor and Lowell Chamber of Commerce did not respond to request for comment, now former Mayor Pro Tem Alan Teelander did.

Days later, Teelander, whose term on city council was scheduled to expire in January 2020, resigned.

A call to the City Hall to confirm what was first reported by WZZM on the decision to remove the name sent the GLB to Lowell’s Facebook page for the statement, and the individual who picked up the phone said there was no further information to offer at this time.