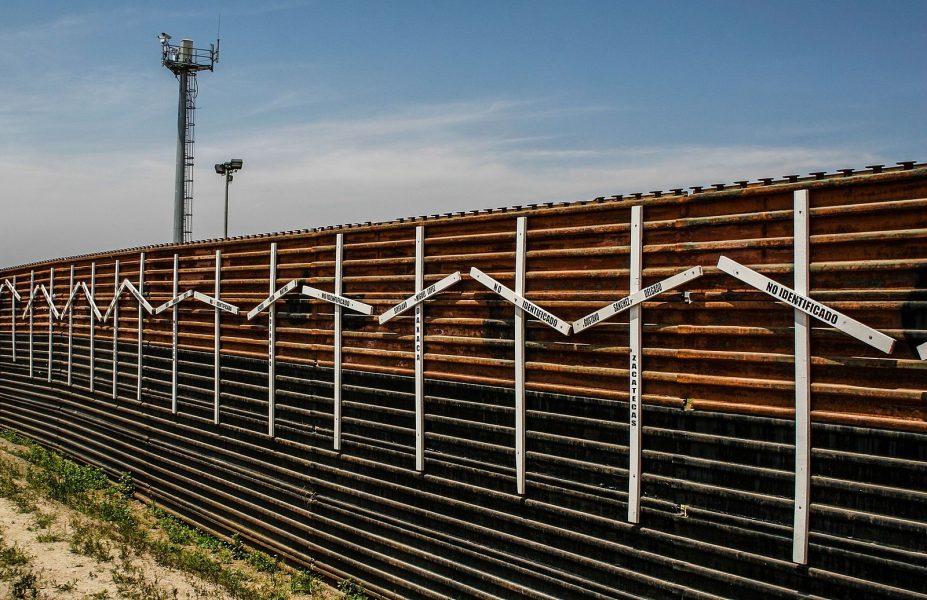 Deporting America: Busting the Myth That Only Criminals Are Being Detained, Deported

As President Donald Trump’s administration and his anti-immigration policies take full effect, more Americans are getting a much-needed look at what it’s like for immigrants living in fear of whether they’ll be apprehended too. But there’s a misconception, one immigration attorney says, among some that the only people being kicked out are immigrants with criminal records.

“No criminal history is necessary for someone to be deported, and that’s a complete misconception. People without status can be deported and are being deported regardless of criminal history,” said Michigan Immigrant Rights Center attorney, Susan Reed.

The Priority Enforcement Program (PEP), established under President Barack Obama, set up a system by which convicted criminals and others who pose a danger to public safety took precedence in terms of detainment and deportation over those with no criminal history – the latter of which were considered to have “equities,” Reed explained.

Top priority would be given to people engaged in, or suspected of, terrorism or espionage, or others who pose a threat, as well as convicted gang members, convicted felons (especially violent criminals, and repeat offenders), and those with outstanding criminal warrants. The lowest priority would be previously removed individuals who hadn’t been convicted of a crime, or those who obtained admission through fake or altered documentation.

Also given consideration was whether that individual had strong family or community ties and the length of time in the country, according to Reed. But that has changed under the Trump administration.

Effective with one of President Donald Trump’s first executive orders, the PEP program no longer exists, and just about any undocumented immigrant living in the country could be a priority for deportation. In fact, Immigration and Customs Enforcement Director Thomas Homan was recently quoted as saying that, “If you’re in this country illegally … you should be uncomfortable.”

“Priorities are not a thing anymore. (The Trump administration is) still using the term, but they mean something completely different by it,” Reed said.

Reed said people with a lot of equities were still being deported in the Obama administration, “But with the loss of the ability to argue the equities in the world of priorities, and with the increase in aggressiveness of ICE, many more people with equities are facing deportation.”

And without “priorities,” it’s irrelevant if that crime was minor in nature or happened decades ago – an issue that Reed’s organization is facing head-on.

Reed said her organization has been “overwhelmed” by the outpouring of support from local elected officials, leadership institutions, health care providers, and lawyers wanting to get involved. But at the same time, the sheer number of detainments and the settings in which they’re being detained is a massive problem to overcome, she said.

And in Michigan, a state whose economic model work substantially with its Canadian neighbors, even Canadian Border Patrol agents are getting in on the action. Just this year, CMP has arrested 354 individuals on the mere premise that they are undocumented, Reed said. Only four of those to date were to have some kind of criminal record.

Despite the aggressive push from ICE and the Trump administration, Reed and other immigration activists are vowing to keep up the fight.

“There’s certainly more work to do because there are a number of political, social and policy realities slamming Michigan immigrants right now,” Reed said.